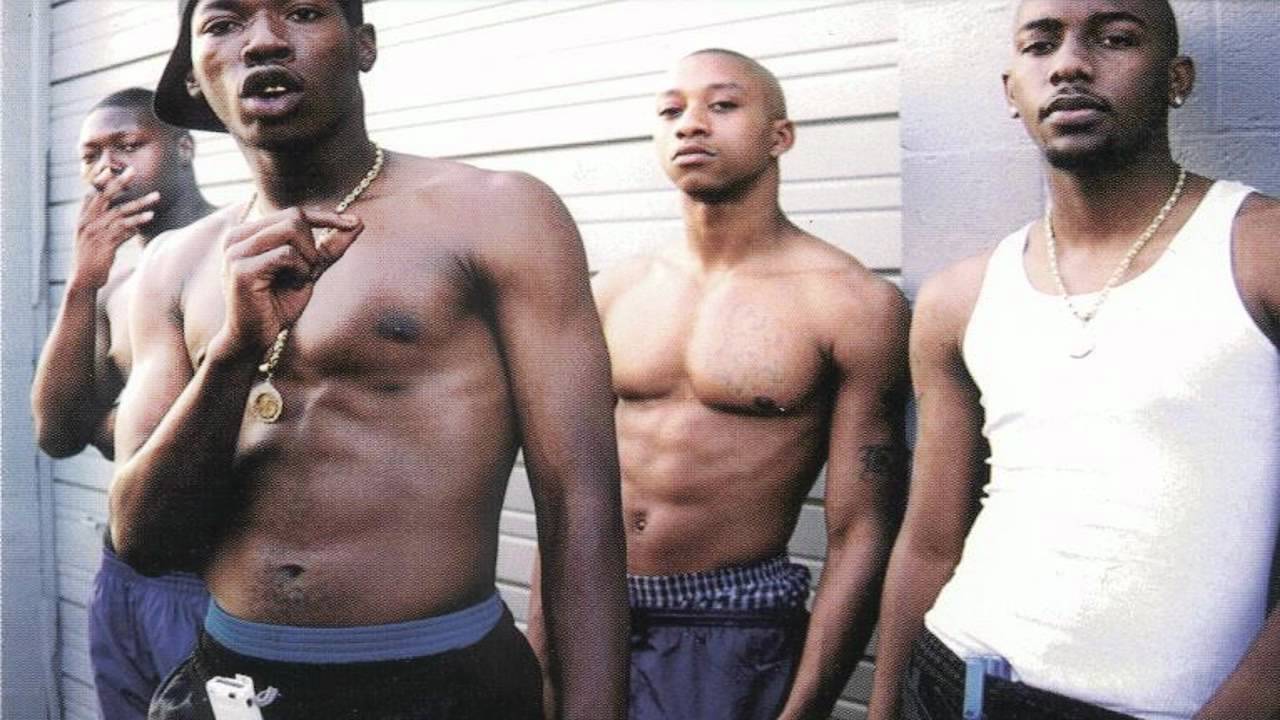 Grabbin’ Grain in the Turning Lane: A DJ Screw Masterpiece

Let’s be honest, Guerilla Maab’s “Fondren and Main” is a classic, but at the time it was released, in 1999, Z-RO was rapping faster than anyone in Houston. Z-Ro has a lot to say and he’s certainly entitled to give it to us however he sees fit. He’s earned the title of King of the Ghetto and does nothing else other than make music Texans can be proud of.

Having said that, DJ Screw did us all a favor (as he’s been known to do) by slowing it WAY DOWN and laying down one of his most epic scratch sessions. The result is amazing and concrete evidence that DJ Screw was a musical genius. We thank you and miss you. Rest in Peace, Robert.

All I ever wanted to do, was just shine a little
Bump and grind a little, and then recline a little
Trying to protain, lavish have it like the H.A.W.K
You need another zone then I’m on my way, because I’m trapped in the game

Interestingly, “Fondren’ and Main” does NOT feature a verse by Trae, despite being a founding member of Guerilla Maab. Z-Ro, Dougie D, and Taz pick up the slack without hesitation, though.

Please enjoy the slowed down vibe, mixed with a DJ Screw turntable clinic, all over the backdrop of the struggle of keeping the cops from ruining your day.